It’s been a few years since Benson’s last adventure, but he’s ready to set sail for adventure once again! Get ready for another community-building set, Benson Down The Hatches!

Benson has found himself wrapped up with a pirate crew. Being a lowly Scallywag, he doesn’t have much pull with the more seasoned pirates. In order to prove himself as a true Buccaneer, he needs to find himself some treasure! Of course, one doesn’t just come upon treasure, it must be discovered by uncovering clues. Can you help Scallywag Benson on his quest? 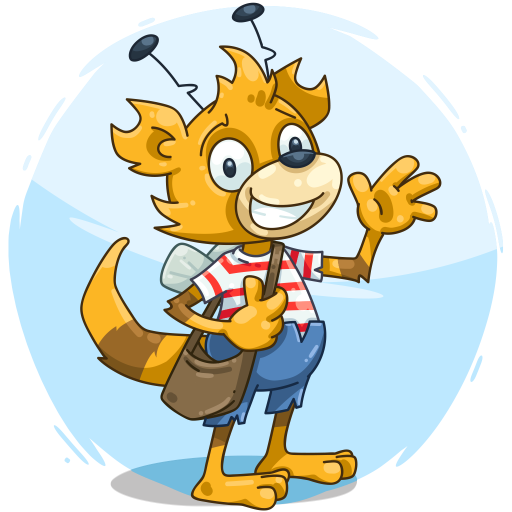 Due to the nature of real world events and how this set releases items, new items may be available very quickly, or take a while to become available. GPS spoofing will be taken very seriously, so don’t do it. This set will be available to complete without any real world traveling required. Scallywag Benson #1 will hold the memory of his travels.