We have a new product hitting the online store tomorrow, available for a limited time! WallaPak offers both physical and virtual goods, including Passport Stickers, honeycombs, locks, and a special variant Mystery Box. January’s WallaPak will include stickers of previous January calendar items and the WallaPak variant Mystery Box. 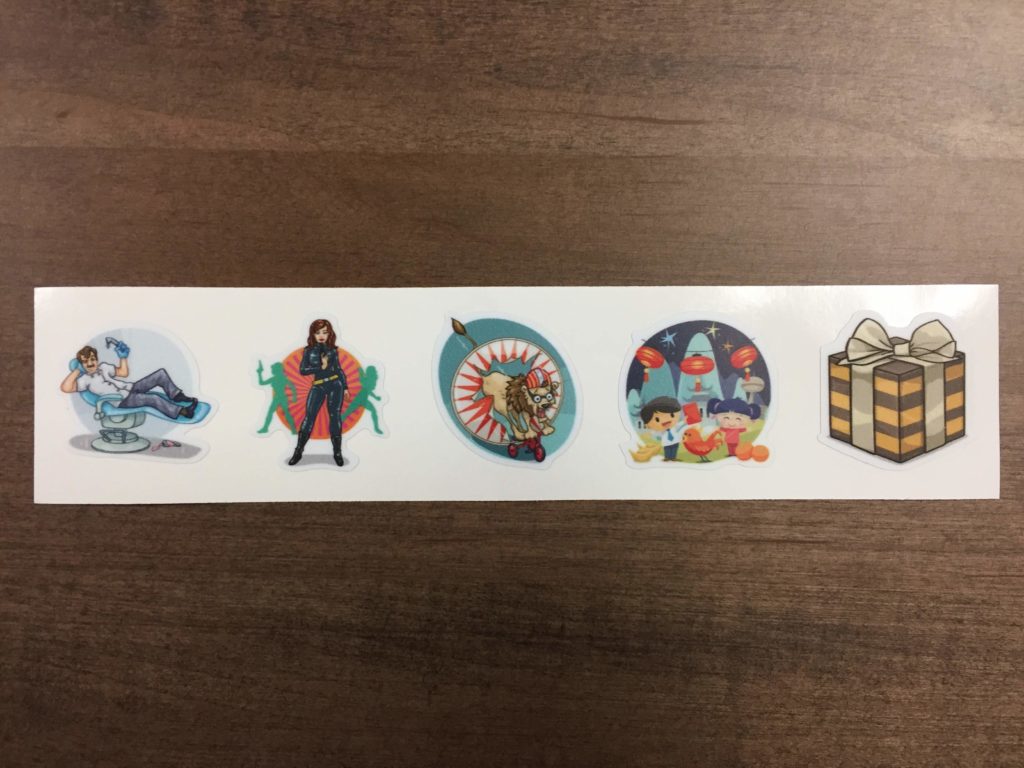 The January WallaPak is the first installment of a year-long program to help fill your passport with limited edition stickers and your WallaBee account with awesome swag. Each month will include calendar item stickers for that month, along with a mystery unique sticker. This WallaPak is valued at $19.50, but being offered for $10!

*This is a one-time purchase, not a subscription. Future WallaPaks will be subscription-based. Limit one per user. Available while supplies last. Virtual items and currency will be added to accounts within 24 hours of purchase.