We have officially spent our first full week in December, which means that preparations are well under way for the holidays! Some of these holiday plans will be explained through this blog post, while others may surprise you later on in the month. We have a few winter sets planned for December, which are sure to keep you -clears throat- occupied…

With only one artist (Andy “All-Star” Cameron), WallaBee can only get so many items created. This has been ongoing since the beginning, which is why there have only been 139 sets within almost 6 years. In 2014, WallaBee brought on another talented graphic artist, Robbie Smith, to help bear the load. He began with sets like WallaBucks and ended with A Day In Singapore. After WallaBee came under the Munzee Inc umbrella, focus returned to having one artist.

Unique commissions reopened after the acquisition, to many players’ approval, which has been great for the community and game. We have grown the Unique commissioning process, but have not extended our team of artists. Andy still works tirelessly on both Set items and Uniques. The downside with splitting time is that fewer Set items are released, meaning fewer drops or mixes over a longer period of time. As you may have noticed with recent sets, there have not been many mixes. Lacking items in reserve made this difficult (as well as various high-detailed story-driven items).

One way to combat this issue is to clone Andy into a team of artists, allowing us to pick up production time much faster. Unfortunately, our resources do not cover experimental human genetics experiments (and Andy’s wife wouldn’t approve). So as you can see, our team only has a few options available, which we will share with you now.

With the options above, we believe that Option 2 is the best way to move forward. Many more WallaBee items can be made within a shorter period of time, which allows the community to collect, trade, mix, and sell even more items. We hope that you share our opinions on this, because it’s already been decided. John Rogeles (Graphic Artist for Munzee, and creator of V2 WallaBee Achievements) will join Andy in rotation with creating sets for WallaBee. Christmas Crisis will be the first of many sets from John, that we hope everyone will enjoy.

Begin making more room in your pouch, because we have a few winter sets releasing this month. December is the month of giving, and we’re going to be giving a lot! Festivities begin this weekend with the craziness that is Christmas Crisis. Many of Santa’s elves have gone missing, leaving many unfinished toys at the workshop. It’s up to YOU to help save Christmas! We hope you like mixing, because this month’s content will scratch your mixing itch… maybe even excessively.

Speaking of mixing, Christmas Mixers are coming to town! These special mixers have the same specifications with creating items as WallaBee Mixers, but with an added surprise. Christmas Mixers, when mixed together, have a chance of generating honeycombs or locks in addition to the item created. These bonuses will be found in your Transactions page when earned.

In other news, Benson has begun his mission to permanently visit other players. Since there was some confusion about what some of the specifics were, his goal is to make it onto your set of Uniques. He will show up at random Monuments/Sculptures within the game, whether they’ve been there for years or just added recently. However, you may want to make sure that sculptures near you are verified, as Benson only travels to these locations. If you have a monument near you that is not verified, please report it for review. Since most of these locations may not be visible from a street view on Google Maps, please help our BeeKeepers by supplying any necessary details to help determine the validity of the location(s). The next 5 Benson items have been released, so get your hunting hats on!

WallaBee’s birthday is just around the corner, which means that the London event is that much closer to a reality. The two main brains behind this event (Cceasar and Stulimont) have been deviously planning some… rather interesting ‘games’ for attendees to partake in, as you can see below. If you’re interested in joining the festivities, you can gather more information in the forums or on Stulimont’s website. With 30 confirmed players for Saturday’s portion of the event, it should be a grand time for everyone participating. 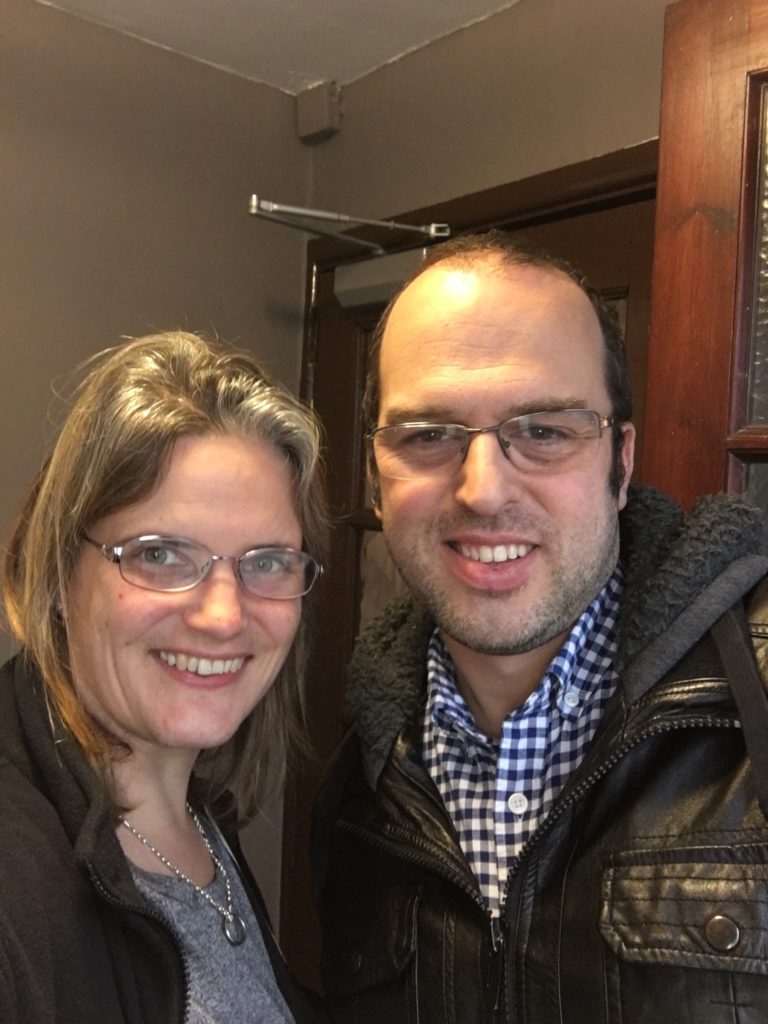 Invasion has seen some crazy development within the past two weeks. What’s happening with the town’s cows? What is that green substance that Flo has found? Will Ray ever get that dumb look off his face? All we can do is hope we get answers soon. 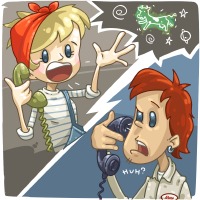 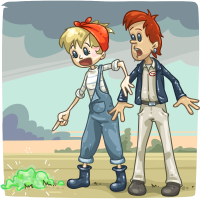 She showed him her findings, however cliché.
“A pile of green goo doesn’t mean it’s doomsday” 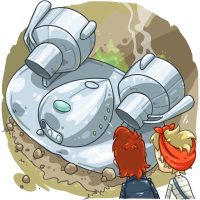 When out of thin air, it dove from great height.
They stood perplexed at the spaceship crash site.

With more and more Player Uniques coming out, we want to spend a respectable amount of time learning more about them. This week’s Player Unique Spotlight highlighted Cooktown Orchid. You can read more about this unique here. 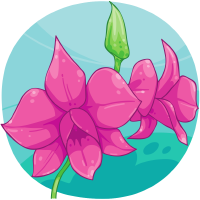 December 4th, 2013: A Victim was found on this day. There were no clues as to what happened, so we asked the community to help interrogate some potential suspects. What was the victim’s name? We don’t know, but we know she wore some circus clothes…

December 5th, 2012: On this day, one of the first Player Uniques was released – Saint Nicholas. This Unique made a huge impact on the community, causing the WallaBee team to restrict the ability for players to send trades for Player Uniques. Luckily for everyone, this restriction was lifted as of Version 2, which allows players to easily trade any items in the game. Thanks for such a great item with a rich history, nicolasm06!

December 7th, 2015: Ms. December was released on this day, finishing the Women of WallaBee calendar set. Our favorite bearded lady has never looked so festive.

This week’s mention is of a video/project that one of our players created. We present to you an automatic mixing machine! Great idea, Violet. Sometimes mixing all of those mixers and eggs leaves your fingers sore. Such a creative idea! 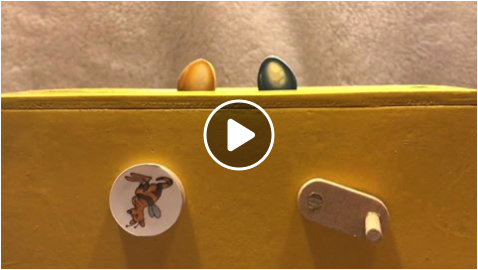